Dr Mukul Acharya accompanied on percussion and vocals at the Whitworth, Manchester – #NewNorthSouth

The programme includes a performance of a selection of pieces based upon the raga, and will be accompanied by percussion, playing a rhythm piece called “Taal”, composed of a fixed number of beats that form one cycle. 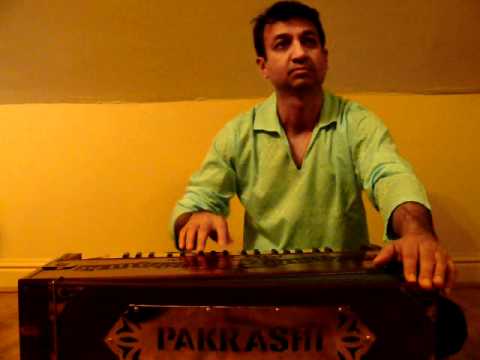