Don Letts Carnival Sound returns to Band on the Wall. BBC 6 Music’s Don Letts is many things; Grammy Award-winning filmmaker, reggae and punk legend, counter-culture broadcaster, musician and club DJ. Band on the Wall brings this cultural heavyweight back to the venue for his Carnival clubnight, with afro-rock-funk-psych spectacular Agbeko live and selector Dom of the Blood and Fire crew.

Feel the bass, the eclectic soundtrack, the smiling faces and the love between brothers and sisters under a groove. From dancehall and reggae through to soul, funk, hip-hop and everything in between, experience the Carnival Sound with DJ Don Letts and special guests Agbeko and selector Dom (Blood and Fire).

Agbeko (originally an Ewe warrior dance) effortlessly draw inspiration from the golden age of 1970’s Nigerian, Ghanaian and Ethiopian dancefloors and deliver it through the filter of 11 young twenty-somethings who grew up on rock, funk and raucous-leaning jazz. 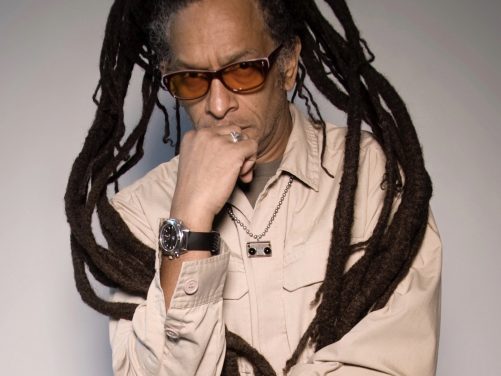