We’re taking the flavoursome funk far into the night as the Craig Charles Funk & Soul Club returns to Band on the Wall with acclaimed DJ, actor, presenter and funkster about town Craig Charles manning the decks, plus the return of Federation of the Disco Pimp performing live.

Officially Manchester’s Best Clubnight, as voted for by the public! (CityLife Awards 2018) 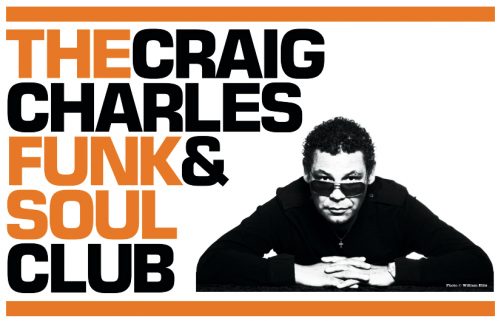