We’re taking the flavoursome funk far into the night as the Funk & Soul Show goes live with acclaimed DJ, actor, presenter and funkster about town Craig Charles manning the decks till 2am. Time to find your dancing shoes!

And that’s not all – tonight we welcome the return of The Bongolian live.

“You’re in for a treat” CERYS MATTHEWS, BBC 6 MUSIC 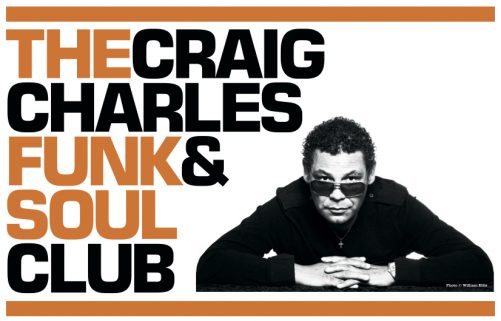