Limited tickets available on the door from 9pm 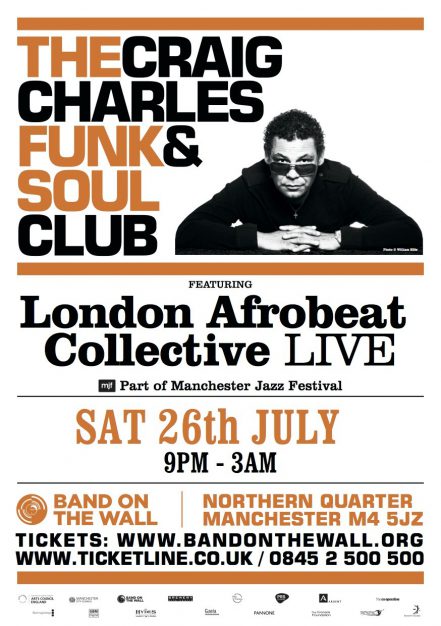