*seating is unreserved – arrive early to ensure a seat

The highly acclaimed Chetham’s Big Bands return to Band on the Wall for a lively evening of contemporary and classic jazz arrangements, alongside more intimate sounds from smaller jazz combos.

Formed in 1990, the Chetham’s Big Bands have enjoyed considerable success on the national jazz scene, regularly performing to capacity audiences, and have won many awards performing alongside a who’s who of eminent jazz musicians.

With around 300 students, aged 8 – 18, Chetham’s is the largest specialist Music School in the UK and the only Music School based in the North of England. In the heart of Manchester, the vibrant cosmopolitan city centre location complements a dynamic music programme – regularly collaborating with the city’s leading cultural venues on a range of projects and initiatives, to present exciting opportunities for the young musicians. Chetham’s auditions and accepts young musicians based soley on musical potential, not social background or financial circumstance. 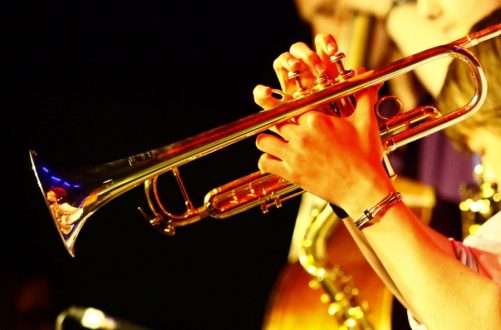