Chali 2na is an American rapper with over 25 years in the business, widely recognised as one of hip-hop’s most distinctive and best loved voices. A founding member of rap group Jurassic 5, as well salsa funk band Ozomatli, Chali 2na has also featured with a huge range of other artists, all whilst finding time to branch out into acting and painting.

As chronicled by his famous “Fish Market” mix tapes, Chali 2na has collaborated with a huge spread of top international stars including Blackaliscious, Roots Manuva, Mos Def, Linkin Park, Beenie Man, Rusko, Tippa Irie, Rizzle Kicks, K’naan, Fatlip and many more. His openness to crossing boundaries and bringing his own unique take to different genres is emblematic of his positive and easy going nature.

Joining forces with The Funk Hunters on his forthcoming EP “ILLectric”, Chali 2na is still very much an active artist who has never let up on quality output. The man is a firm fan favourite and very close to the hearts of several generations of hip-hop.

Renowned and respected worldwide for his highly technical turntablism, meticulously crafted DJ sets and party-punching productions, Krafty Kuts is in a league of his own. Having clocked in six million plays on Soundcloud and with his Golden Era Podcasts topping the iTunes charts in 26 countries and hitting 3 million downloads his place in the turntable hall of fame as firmly been cemented and was one of the reasons why Red Bull 3 Style asked him to be one of their judges alongside Jazzy Jeff, Invisible Skratch Pickles and Skratch Bastid. 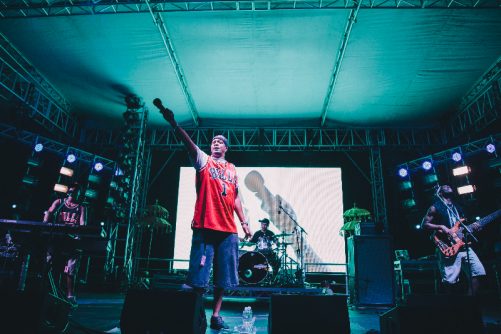 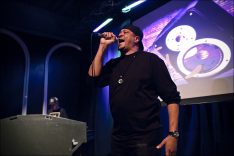 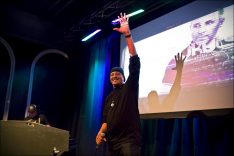 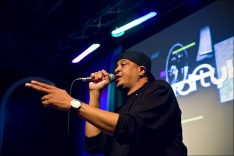 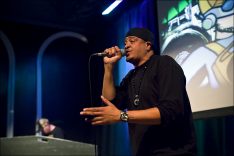 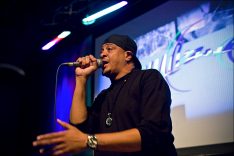 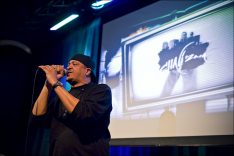 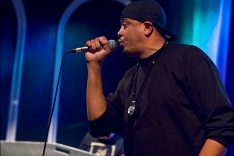 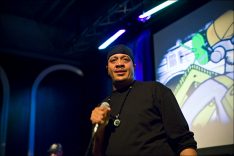 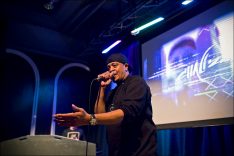 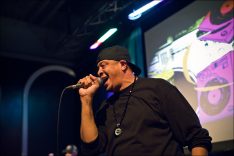 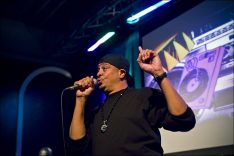 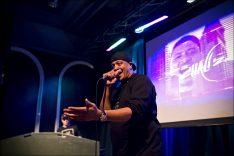 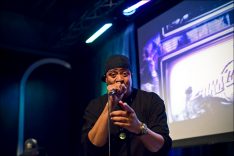 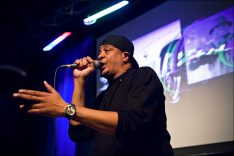 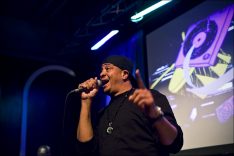 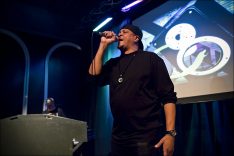 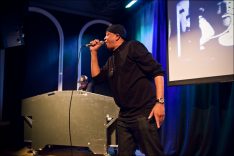