Young Belgian band BLOW Trio are one of hottest new exports from the continent, fusing jazz, punk and dance music in their superbly enigmatic live stage shows. Sometimes referred to by fans as ‘Drum n Sax’, this young band cut their teeth in underground clubs across Belgium and the Netherlands and have been known to perform flash street performances in some very unusual settings.

Their pioneering style and appearance quickly gained them notoriety online where in no time at all they had amassed over 10,000 followers for their outlandish shows. The band went on to electrify audiences at festivals in France, England, Spain and even Brazil playing to thousands at the legendary Copacabana Beach in Rio. 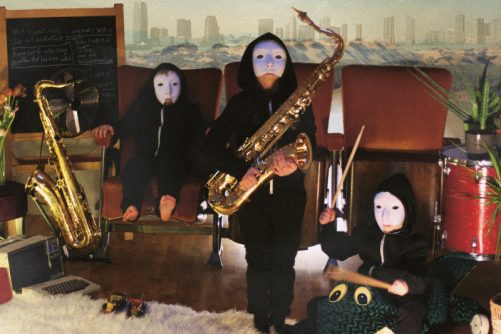