70’s powerpop sensation Badfinger return to the stage! Featuring Bob Jackson, who joined the original lineup in the 70’s, the group take to the road again for a series of dates across the UK this September.

Signed to the Beatles’ Apple label Badfinger launched their career with the Paul McCartney penned classic Come And Get It and quickly followed it up with No Matter What, Day after Day and Baby Blue, all of which were Top 10 hits in UK, US and Canada.

Then there’s Without You, the classic worldwide No.1 for Harry Nilsson, Mariah Carey and many others – a Badfinger original written by Pete Ham & Tom Evans.

In addition to the band’s iconic hits, this show will feature a rich mixture of material from their back catalogue as well as previously unheard tracks. 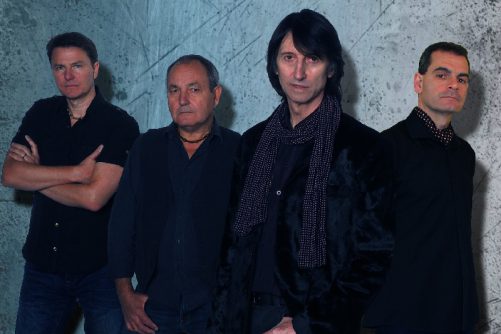