An ECM recording artist, bandleader and composer, Andy Sheppard is one of Europe’s leading saxophonists and one of a very few British musicians to have made a significant impact on the international jazz scene, playing and writing for settings from solo to big band and chamber orchestra. Sheppard has composed over 350 works that incorporate a strong and characteristic sense of lyricism alongside a very personal use of rhythms from Asia, Africa and South America.

Extending the range of his widely-praised Trio Libero (ECM)  project in 2012 with Michel Benita and Seb Rochford, Andy Sheppard adds Eivind Aarset (who made significant contributions to 2008’s Movements In Colour) to the band. With Aarset’s ambient drones and electronic textures as a backdrop, Sheppard and co seem to have even more space to explore. The music embraced includes new compositions, open improvisations, an Elvis Costello tune, and the Gaelic traditional ballad “Aoidh, Na Dean Cadal Idir”. 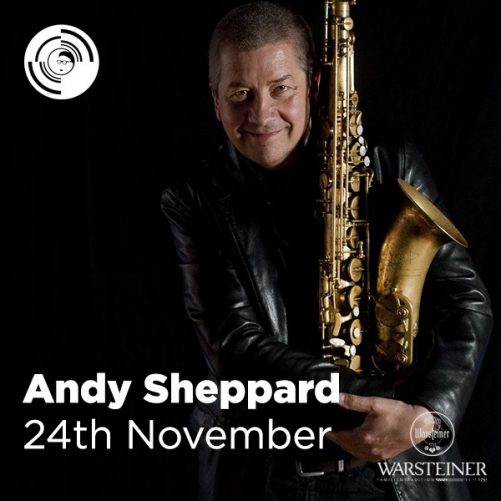