AMY WINEHOUSE: A celebration of her life and work with National Youth Jazz Orchestra

National Youth Jazz Orchestra alumna Amy Winehouse is undoubtably one of the greatest musical talents to come out of the UK. Her unmistakable character, vocal dexterity and masterful songwriting made her a pop icon. Her tragic passing makes her one of the most sorely missed artists in recent memory. Now, ten years on, her music still shines, undiminished, in all its defiant brilliance.

This concert celebrates Amy’s enduring legacy, reimagining hits and revisiting early works she sang with the 24-piece National Youth Jazz Orchestra as a promising 16-year-old singer, back in 2000. We aim to honour her life, and her work, with a performance that fans of big band jazz, and Amy obsessives will enjoy.

Olivia Murphy is an award-winning composer, saxophonist and improviser based in Birmingham. Olivia has always had a passion for large ensemble jazz and was the first and only two-time winner of the Royal Birmingham Conservatoire Jazz Composition and Arranging Prize in 2018 & 2019. After graduating, Olivia was thrilled to be given the composer chair for NYJO in January 2020. As well her ongoing work with NYJO, Olivia has also worked with Birmingham Jazz Orchestra, the University of Birmingham Jazz Orchestra and other new music large ensembles. She also enjoys writing for her own smaller bands and most recently, Olivia was commissioned by Stoney Lane Records to compose, perform and record in isolation a 20 minute set for her trio (soprano saxophone, voice, piano). The resulting suite ’Tomorrow’s Songs’ was released for the Around The Houses Festival in August 2020.

Lucy-Anne’s versatile vocal style has been shaped by the likes of gospel duo Mary Mary, Amy Winehouse and Ella Fitzgerald to name a few, the latter of which inspired her to beginning singing Jazz after she heard Fitzgerald’s rendition of Someone to Watch Over Me. 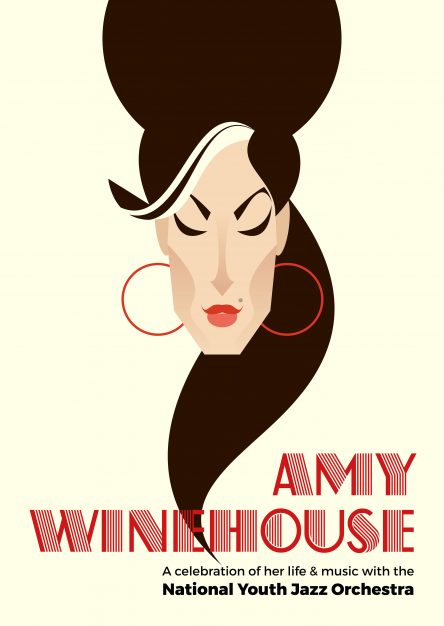