It’s 10 years since Band on the Wall re-opened its doors following a major refurbishment in 2009. To celebrate a decade back in business, we’re throwing an all-day party – 10 years. 10 acts. £10!

HOLLIE COOK
Former member of the Slits, Hollie Cook combines her unique vocal talent with charming charisma to craft her own dynamic strand of lovers rock with enduring tropical vibes.

FLAMINGODS
Flamingods are a four-piece, multi-instrumental band from Bahrain & London. The group explores and experiments with an array of influences from Western psychedelia, jazz and indie to a wide-eyed obsession with music from the East.

BLUE LAB BEATS
Blue Lab Beats are a jazztronica duo from London. Their influences include jazz, hip-hop, soul, funk, R&B – mix it all up and out comes the sound of Blue Lab Beats!

KATBROWNSUGAR (FULL BAND)
Katbrownsugar is a musician from Manchester whose sound is influenced by 90s RnB, neo-soul and newer artists such as Tom Misch and FKJ.

ME GUSTA DJS
Through music, dance, unity and art, Manchester-based international music DJ collective Me Gusta form experiences to expose the rich identities from all over the world, creating a basis for all to connect as one.

P RO JONES (LOVESCENE)
Romancing its way out of Manchester, Lovescene is an R&B/neo-soul project inspired by cinematic scores and UK grooves. 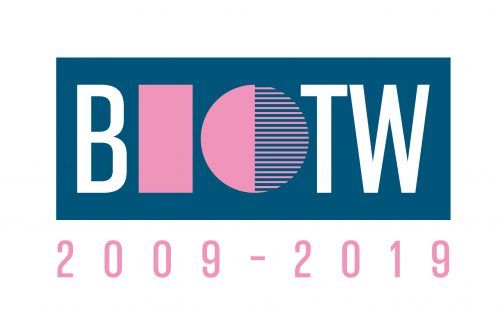