He has been described by Jimi Hendrix and Tina Turner as their favourite white blues singer.Victor Brox soulbot.com. Retrieved March 2011

Brox plays a variety of musical instruments including horns, keyboards and guitar, as well as performing vocals.

Though continuing to perform with the Victor Brox Blues Train, he is most widely known for his performance as Caiaphas on the original recording of Jesus Christ Superstar (1970) and for his collaborations.Victor Brox manchesterbeat.com. Retrieved March 2011

He appeared as a "look-alike" of Leonardo da Vinci in the film Ever After (uncredited, 1998).

His daughter Kyla Brox is also a blues musician.

This article uses material from the Wikipedia article “Victor Brox”, which is released under the Creative Commons Attribution-Share-Alike License 3.0. 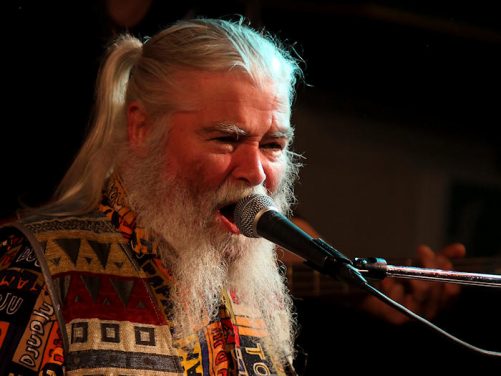