Wilko Johnson (born John Peter Wilkinson, 12 July 1947) is an English singer, guitarist, songwriter and actor, particularly associated with the pub rock/rhythm and blues band Dr. Feelgood in the 1970s. Johnson and Dr Feelgood have been credited as one of the founding influences of the English punk movement.Mark Blake, Review of Looking Back at Me, Q magazine 312, July 2012, page 123 Paul Weller has said of Johnson: "Wilko may not be as famous as some other guitarists, but he’s right up there. And there are a lot of people who’ll say the same. I can hear Wilko in lots of places. It’s some legacy."Uncut magazine. April 2013

This article uses material from the Wikipedia article “Wilko Johnson”, which is released under the Creative Commons Attribution-Share-Alike License 3.0. 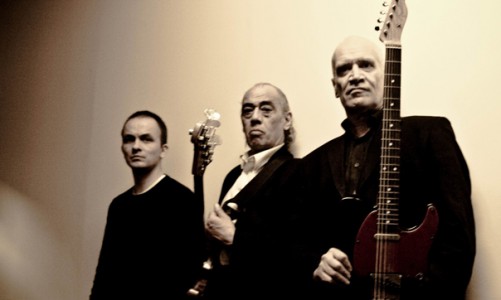