Laura Jurd is a British award-winning trumpet player, composer and bandleader and BBC New Generation Artist for 2015-2017. Highly active throughout the UK scene, Laura has developed a formidable reputation as one of the most creative young musicians to emerge from the UK in recent years.

Her band Dinosaur is one of the most vital and creative new ensembles in the UK today. Described by All About Jazz as a musician who ‘embraces melody, harmony and groove as much as she provokes with blasts of dissonance and gutsy angularity’, it is her ability to combine the sweet with the abrasive, the soothing with the fiery, that makes her music so compelling.

In 2015 Laura received the Parliamentary Jazz Award for ‘Instrumentalist of the Year’ and in the past has been shortlisted for a BASCA British Composer Award, received the Dankworth Prize for Jazz Composition and the Worshipful Company of Musician’s Young Jazz Musician of the Year award. 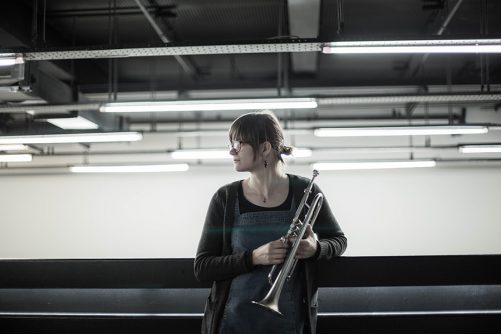 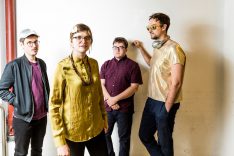 Having recently secured a nomination for UK Jazz act of… 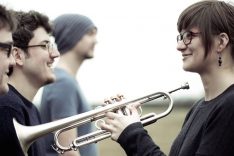 Music blogger and champion of all things jazz in Manchester,…