Cinema Soloriens is a multi-media performance consisting of James Harrar’s experimental and highly personal film and video images with a live musical rendering of soundtracks for each film. The musical concepts are created, directed and performed by Harrar (tenor sax, EVI, flute, bulbul tarang, reeds, voice and effects) and a stellar changing line-up of gifted musicians.

The project places attention on exploring the moving image with live performance and when combined, an attempt to reveal deeper levels of interpretation within Harrar’s visceral film poems. These presentations also celebrate the early beginnings of cinema, providing live music to support and elevate the silent movie experience.

In addition to exploring sound and image within Cinema Soloriens, Harrar is investigating aspects of his Tiwa/Isleta Pueblo Native American identity. He believes that language is the essential lifeblood of any culture. Unfortunately, many Southwestern Native American tribes are losing the very soul of their heritage. Mythical Tiwa stories and mystic chants are presented in the Tiwa (Tuei) dialect.

With this presentation, there is a valuable exchange of culture through language-which is truly the essence of any culture. The audience will encounter a new way of representing experiences through symbolism and folktales. Cinema Soloriens, through this engaging performance will stimulate imagination and creativity, all presented in a very intelligible and familiar form: film, music and story, accessible to a diverse audience.

Any incarnation of Cinema Soloriens reveals a group of Artists possessing a penchant for psychedelic rock, free outre ethnological improvisations and Marshall Allen approved jazzy stomps of which these performances deliver in equal measure. 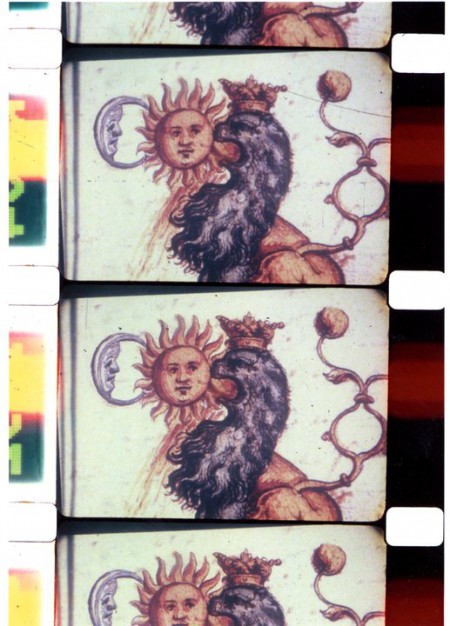