Having signed to Gilles Peterson’s Brownswood Recordings in 2021, they received a nomination for Breakthrough Act of the Year at the 2021 Jazz FM Awards, and have very recently released their fresh, self-titled debut album to critical acclaim.

As part of their forthcoming UK tour, Secret Night Gang stop by Manchester Academy 3 on 15th December 2021 for their biggest Manchester show to-date. 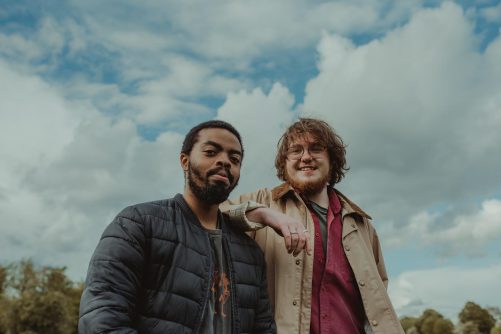 Fresh off the back of a tantalising performance at Gilles…