Finally, some live music again! Band on the Wall are thrilled to announce an eclectic series of shows at Manchester’s freshest outdoor venue Homeground – a space launched by HOME that is set to play host to a programme that spans live music, theatre, film and more later this month.

Starting May 2021, Band on the Wall presents one-off events featuring performances from world-renowned artists, brought to Manchester’s Homeground for you to dive into. Tickets on sale now.

Sambroso All Stars present: The Buena Vista — Friday 28th May 2021

The Sambroso All Stars return to Manchester to showcase one of the most iconic albums in living memory, Buena Vista, live. The album won the Grammy for Best Traditional Tropical Latin Album, and remains a high watermark not just for Cuban music but world music as a whole.

Fronted by Nigerian singer Eno Williams, Ibibio Sound Machine is a clash of African and electronic elements inspired in equal measure by the golden era of West-African funk and disco and modern post-punk and electro. 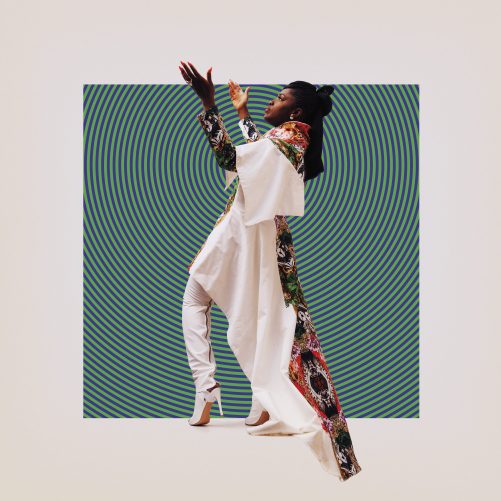 Sambroso All Stars present: The Buena Vista at HOMEground, Manchester

TICKETS ON SALE 10AM MAY 7TH Finally, some live music…

TICKETS ON SALE 10AM 7TH MAY Finally, some live music…

TICKETS ON SALE 10AM 7TH MAY Finally, some live music…