If you missed it on Friday last week, here’s one more chance to catch Marcos Valle’s full gig, Live-ish. 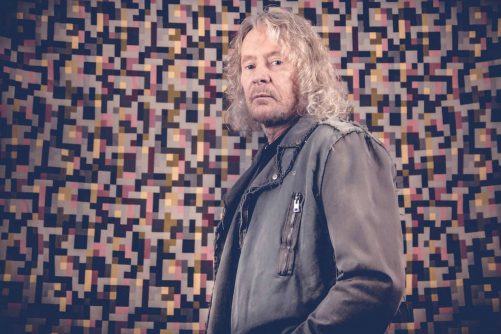