If you missed it on Friday last week, here’s one more chance to catch Jazzanova’s full gig, Live-ish.

The Berlin-based DJ/producer collective performed a two-night residency back in 2009, with a full live band especially for Band on the Wall’s re-opening, and here we show the gig in full for the first time. 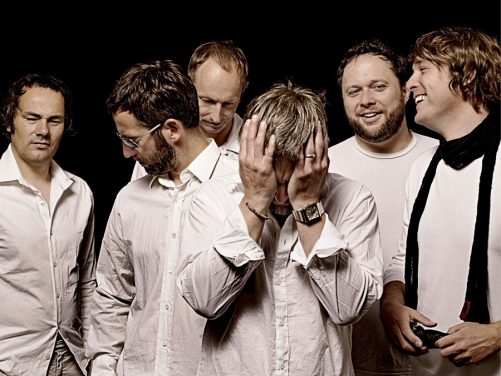