Los Angeles-based tenor saxophonist Kamasi Washington has released a new concert film, recorded live at Harlem’s famed Apollo Theater. It sees the in-demand bandleader accompanied by The West Coast Get Down, a collective featuring musicians such as bassist Miles Mosley, trombone player Ryan Porter, and keys player Brandon Coleman — all of whom have their own solo projects. In addition to the instrumentalists, vocalists Patrice Quinn and Dwight Trible also contribute to the performance — the latter having released an astonishing LP with Gondwana records and performed at Band on the Wall back in 2017.

The Apollo Theater is perhaps best known for the classic live album by James Brown and the Famous Flames, recorded there on 24th October, 1962, but it has also seen jazz greats like Lionel Hampton and Charlie Parker pass through, with recordings of those appearances having been made. Footage of Washington’s Street Fighter Mas, featuring an arpeggio-packed piano solo from Cameron Graves, is available to view on YouTube, while the full film is available on Amazon Prime video. 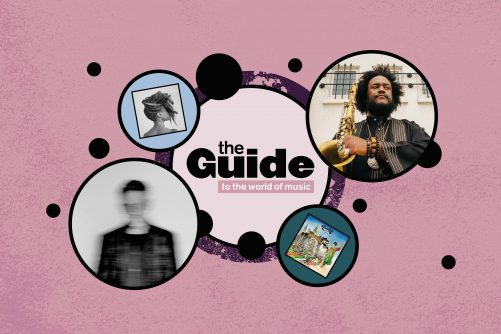