Welcome to the Guide to the Week of Music, a round-up of music news, media and releases from the wide musical world. This week, we have enjoyed the short film about Mr Bongo’s thirty-year existence, Moor Mother’s outstanding new LP Analog Fluids Of Sonic Black Holes, and enjoy new tracks from Ruby Rushton and Katie Gately.

Mr Bongo, the record shop and label founded by DJ and collector David Buttle, celebrates thirty years in business this year. To mark the occasion, Buttle and filmmaker Owen Tozer have put together a short film to tell the label’s story, exploring the music Mr Bongo has championed, and how they have remained active for as long as they have. Narrated by Buttle himself, the film holds plenty of compelling advice for DJs and labels, as well as his warm observations about the Brazilian city of Rio — a place that has been key for his work.

Mr Bongo have reissued classic albums by Arthur Verocai and The Incredible Bongo Band while supporting the work of young artists, such as Hollie Cook and Proteje. Check out the short film below. Read this full article at the Guide to the World of Music. 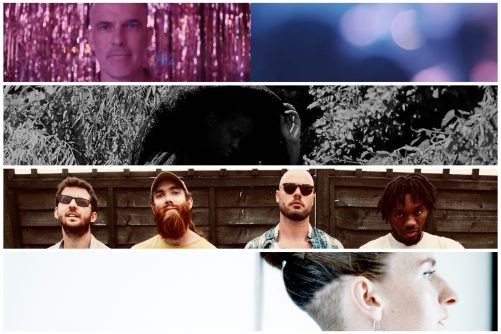