Guide to the Week of Music: J to Z, Platimo, New sounds and Visuals

Welcome to the Guide to the Week of Music, a round-up of music news, media and releases from the wide musical world. This week, we revisit Snarky Puppy’s appearance on BBC Radio 3’s J to Z, enjoy Platimo’s eponymous debut album and a handful of great news tracks from some of our favourite artists.

Snarky Puppy and Bill Laurance Appear on J to Z

Snarky Puppy, whose appearance at London’s Royal Albert Hall last night will result in a new live album in 2020, were the focus of last week’s J to Z program on BBC Radio 3. Presented by Jumoké Fashola, the show featured three tracks from the group’s performance at Montreux Jazz Festival in July 2019, plus an insert from founding keyboard player, Bill Laurance, who discussed a handful of tracks which have inspired him. You can revisit the broadcast here. 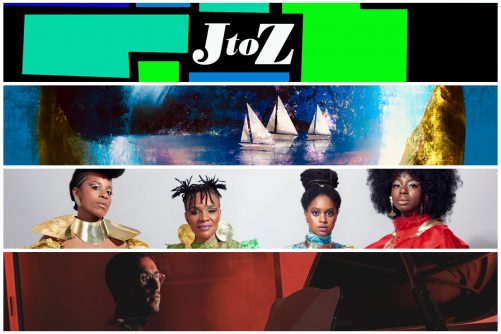