Welcome to the Guide to the Week of Music, a round-up of music news, media and releases from the wide musical world. This week, we explore the new film by Argentina’s ZZK label, enjoy the debut LP from London-based Cuban trumpeter Yelfris Valdés, and explore some choice cuts from the wide world of contemporary music.

Buenos Aires’ ZZK records, who celebrated their 10th anniversary last year, have published a new short film entitled Ritmos Bastardos: The Story of Zizek Club & ZZK Records. The film explores how the Zizek club movement, and subsequently, their label, were born out of the Argentine depression and civil unrest during the early 2000’s, and how their blend of traditional styles such as cumbia with contemporary electronic music was a creative force in the club and on record. The film was directed Pablo Mensi and features many of the label’s artists, including Nicola Cruz, TREMOR and Chancha Via Circuito. Check it out below and find the label on Bandcamp. 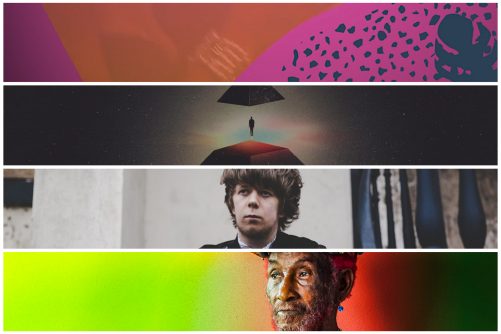