Band on the Wall is proud to announce the appointment of renowned folk performer and educator Bella Hardy to the position of Learning Programme Manager at Inner City Music Ltd, the charity that owns and operates the Manchester music venue. This will be the first full time education post within Band on the Wall for many years and represents an exciting development for the organisation.

Bella has strong experience as a self-motivated and independent project leader, artist and educator. She managed the youth learning programmes at Cambridge Folk Festival for many years, and was on the teaching staff at the Folkworks’ Summer Schools as well as being a tutor at The Sage Gateshead. She is an experienced traditional choir leader with adults and children, and worked as choir leader with Ladysmith Black Mambazo as part of the Cambridge Festival 50th Anniversary celebrations. In addition, Hardy has delivered a number of projects in China as an Artist in Residence for the British Council and PRS for Music Foundation, conducting music exchange projects in the city of Kunming and rural Yunnan province.

Bella will be responsible for a new programme at Band on the Wall, funded by the National Lottery Heritage Fund, with a strong focus on the musical traditions of the cities ever-changing migrant communities. From the early days of the Industrial Revolution, when the developing city drew migrants in from the rural communities of the surrounding counties and Ireland, to modern waves of migration from across the commonwealth and Europe, Manchester’s communities have always brought their rich musical heritage with them. This is often lost within the mainstream narrative of the city’s musical heroes, but has undoubtedly always had an influence on the city’s actual musical output.

The programme will use this rich heritage to create active and engaging learning activity which have been closely modelled on other successful music clubs and schools, such as El Systeme but also closer to home, Fosbrooks based in Stockport and Tomorrow’s Warriors in London (widely recognised as being an important part of the development of the current booming London jazz scene).

The programmes rely heavily on Kodaly and Dalcroze models, with peer teaching, dancing, singing, storytelling and musicianship used to develop a depth of interest and skill alongside a deepening knowledge of the rich international heritage which makes the city what it is today.

Band on the Wall’s new learning programmes will be announced soon. 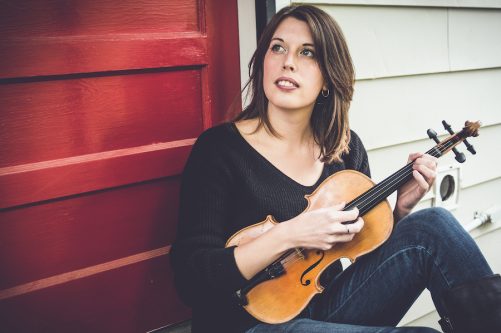