Guide to the Week of Music: Freedom To Spend to Reissue Ernest Hood Rarity, Neighborhoods

Welcome to the Guide to the Week of Music, a round-up of music news, media and releases from the wide musical world. This week, we explore the re-issue of a ‘70s private press LP by Portland native Ernest hood, explore the new record by Here Lies Man and enjoy some new music and visuals from across the music world.

Freedom To Spend, a sub-label of the Brooklyn-based music institution RVNG Intl., is to reissue Ernest Hood’sprivately-pressed 1975 album, Neighborhoods. The calming LP hears Hood — a Portland-based jazz musician whose zither work can be heard on Flora Purim’salbum Butterfly Dreams— working with field recordings of his neighbourhood’s inhabitants: children, adults, wildlife, and so on, alongside synthesizers and zithers. The album was listed at no. 48 on Pitchfork’s Top 50 Best Ambient Albums of All Time and original copies has sold for in the region of £200 on Discogs. The FTS reissue features audio remastered from the original tapes, presented across two vinyl discs or one CD, with expanded liner notes. A portion of proceeds will also be donated to KBOO FM, a volunteer-powered, non-commercial, listener-sponsored, community radio station for Hood’s native Portland, OR, and the Pacific Northwest, founded in part by Hood himself.

Find out more here and check out a track from the record below. 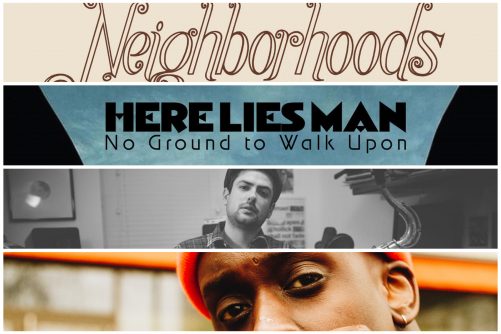