Hidden Heritage of Manchester’s Migrant Communities to Be Revealed Thanks to £1.4 Million from the National Lottery

Band on the Wall is well-known to music fans across the country for hosting some of the earliest shows from Manchester legends including Joy Division, The Fall and Buzzcocks, as well as bringing non-mainstream artists from around the world to Manchester for well over a century. Now, thanks to £1.4m from the National Lottery, Band on the Wall is set to expand, host a wider range of events and unveil the musical heritage of the city’s migrant communities.

Inner City Music Limited, the charity that owns and operates the multi award-winning music venue, will reopen the Victorian Cocozza building at the rear of the venue and uncover the social and musical history of the two buildings and the local Northern Quarter and Ancoats neighbourhoods.

Plans will see the main venue capacity increased from 340 to 520; new flexible studio classroom and rehearsal spaces; a second 80-capacity venue for live music and film screenings; and digital displays with short films celebrating the history of the Northern Quarter and its communities. There will also be a programme of events for the community, rooted in the music and culture of Manchester’s migrant histories, inspiring the public to learn and develop new skills. 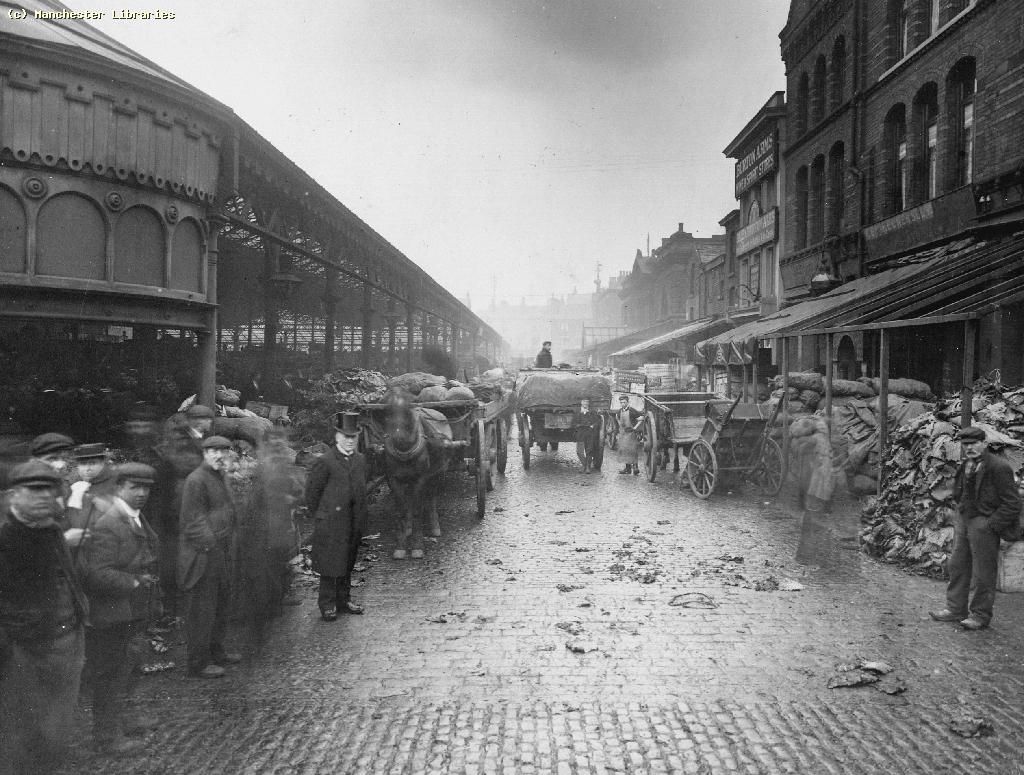 Despite the venue being renowned for its pivotal role in kickstarting the careers of some of the city’s most famous homegrown talent, its location means that there is a wealth of history relating to the musical traditions of the migrant communities who have called Ancoats and the Northern Quarter their home. The Bigger, Better, Stronger project will bring these stories to the fore, and celebrate the impact that music has had on the development of Manchester’s diverse communities for over 200 years.

This project will secure Band on the Wall for the next generation, enabling future musicians to learn and perform. This comes at a time where independent and grassroots music venues are facing increasing pressure, with many facing closure across the country. The DCMS Live Music Inquiry revealed that between 2007-15 the UK lost 35% of its grassroots venues. 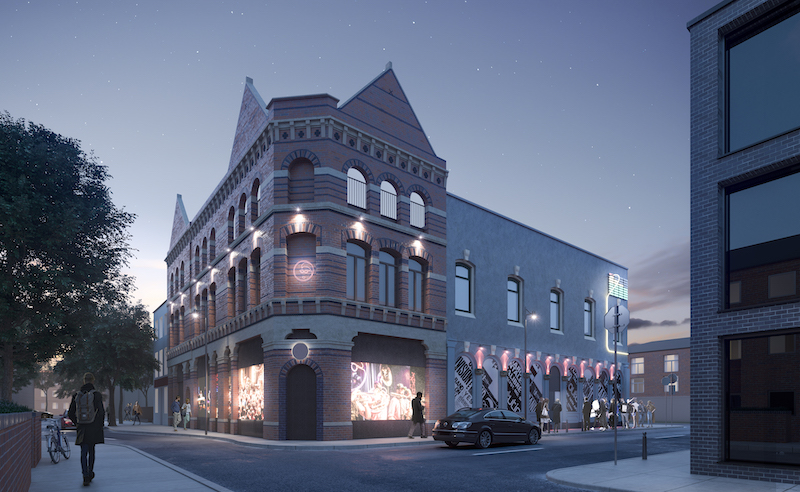 Planned redevelopment of the Cocozza Building at Band on the Wall.

Throughout its history, Band on the Wall has been home to performances from musicians belonging to migrant communities from Italy, Ireland and South Asia, among many others, and continues to provide a platform for musicians from around the world.

One notable example is Rudi Mancini – the great accordion player of Italian heritage in the early 20th Century, who performed from a stage that was halfway up the back wall when the venue was known as the George and Dragon pub, and from where the venue takes its unusual name. 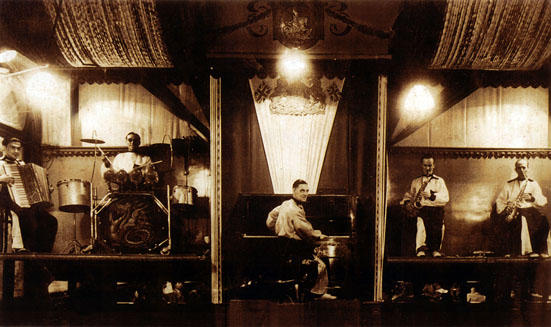 Band on the Wall also hosted many performances of broadside ballads; story-songs often printed on cheaply available newsprint and widely distributed in the 19th Century, popular with the Irish communities of Ancoats and nearby Angel Meadow.

The latter half of the 20th century saw Manchester become home to many communities from the Caribbean and Band on the Wall became known for reggae music. Manchester’s Twelve Tribes of Israel Youth Band rehearsed and performed at the venue, led by musician Tee Carthy. Tee still works for the venue today, and is at the helm of Band on the Wall’s ongoing tradition of reggae music.

All these examples and more will be explored though hands-on public engagement programmes. These programmes include working with schools to create music clubs for international music, the founding of a youth folk music orchestra for Manchester, South Asian dance workshops, and establishing a large-scale jazz ensemble open to all ages and abilities. 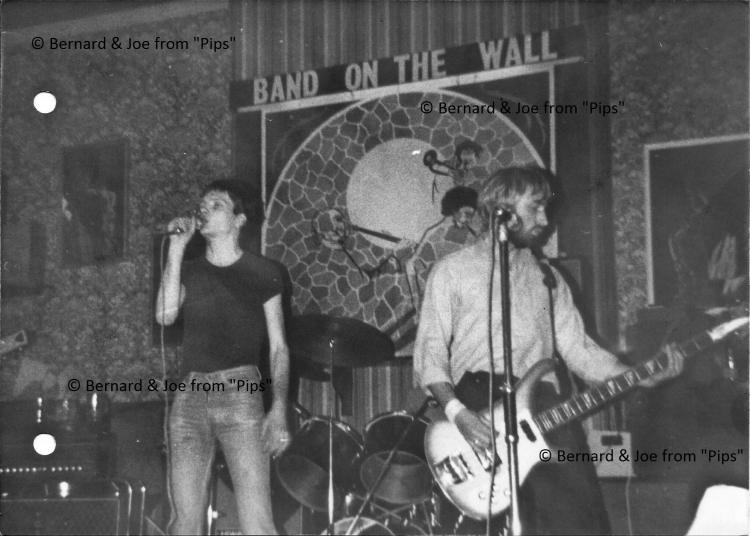