Cables is to be Bill’s first release on his own Flint Music label and is an entirely solo endeavour; the London-based artist playing all of the instruments heard upon it himself. Those include drums and percussion, various pianos, keyboards and synths — including the renowned Yamaha CS-80 synthesiser, used most famously by Vangelis for his Blade Runner soundtrack — stringed instruments including the enchanting Chinese guzheng and those most unusual of orchestral keyboards: the Celeste and Harpsichord.

As Bill has hinted at online, HAL is a piece dedicated to the ill-omened HAL 9000 computer – one of Stanley Kubrick’s most compelling ‘characters’ in his cinematic epic, 2001: A Space Odyssey. The dark undertones that come with technological advancement and our troublesome relationship with it run through the mood of the piece. While it is a departure from the groovier sounds of Flint and Aftersun, Laurance’s breathtaking arrangement and flourishes of jazz decoration tether the track’s fresh aesthetic to elements of his previous work.

The release follows the announcement of Snarky Puppy’s new album, Immigrance and the release of its first single, Xavi. Just as Bill’s sound has developed, that of the large ensemble has too, coming to incorporate Moroccan influences, with krakeb percussion patterns and a 6/4 time signature channeling a palpable North African groove. Bill plays an acoustic piano solo seven minutes into the new cut, which you can check out below.

Keep your eyes peeled for further announcements and pick up tickets for Bill’s solo shows in Leeds, Liverpool and Manchester this April, here. 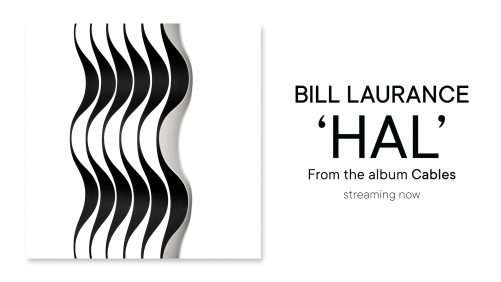 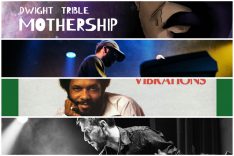 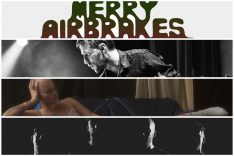 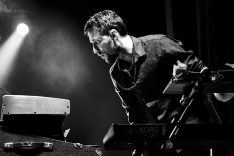 Bill Laurance on the thrill of solo performance and his new concept record, Cables

Courtesy of his work with the GRAMMY award-winning outfit Snarky… 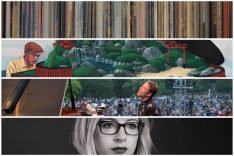