Born and bred in the heart of London, Jack Tyson Charles is a soulful singer/songwriter, first appearing on Lack of Afro’s 2014 LP Music for Adverts, before his first solo release in 2016 with Restoration. Jack has been busy over the last few years establishing a reputation for thrilling live shows and for the Funk and Soul Club, he brings his impressive soul outfit to kick off the night with a live show before his father takes to the decks until early hours of the morning.

Jack’s band features south London maestros Pharoah S. Russell on drums and Tom Driessler on bass, who has worked with the likes of Adele and Yussef Kamaal in recent years. They both feature on Restoration along with a host of stellar musicians, check out The Making Of Restoration video and tracks from the EP below and be sure to join Craig and Jack at Band on the Wall later this month. 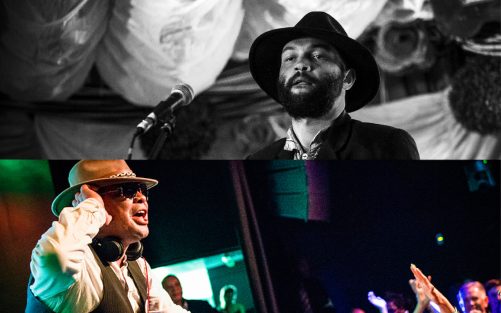 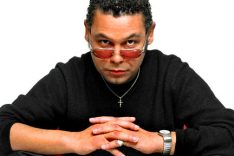