In the world of funk, soul and rare groove, there are a great many incredible albums by obscure collectives that have become ‘must haves’ for music collectors. Cymande’s self-titled debut is no exception; released in 1972 on Janus records (a subsidiary of Chess records), and containing a most intriguing blend of West Indian and African rhythms, soul, funk and reggae, the group formed a signature sound. The album’s instantly recognizable sleeve saw it become a collectors item during the rare groove scene of the ‘90s, where many of these fine albums were at a premium, and since then interest in the band, and their brief career grew.

What sets Cymande apart from the many ‘70s funk and soul outfits is that they can still play as well as they ever did, and now fully reformed, are writing and recording new material to add to their impressive three 1970’s collection. They packed out Band on the Wall last Autumn, and return on Saturday 23rd May, now even more in tune with each other and the music. They’re a sure favourite for fans of the writing styles of Curtis Mayfield and Gil Scott-Heron, and the grooves of The Headhunters and Ras Michael.

As good a proof as any that Cymande are funk legends is the extent to which they have been sampled by hip hop beat makers. Their track ‘The Message’ has been sampled by Masta Ace, The Coup and Ruthless Rap Assassins among others, take a listen to it below. 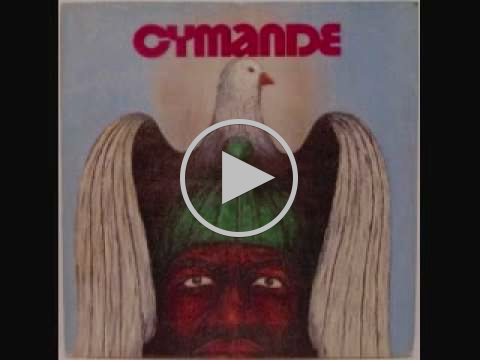