Having already sold out London’s Omeara, Highasakite announce their biggest shows across Europe, including a stop off at Band on the Wall and a staggering 7 date arena tour in their home country Norway, including the iconic Spektrum arena in Oslo.

2018 has already seen a significant success for Highasakite. with the enormous popularity of their singles ‘Elastic State Of Mind’  and ‘Out Of Order’. The band’s catalogue tallies more than 100 million streams, with vocalist Ingrid Helene Håvik’s alternative approach to pop writing earning multiple Norwegian Grammy Awards and widespread acclaim from the likes of Pitchfork, NME, MOJO, The Guardian and Vogue. 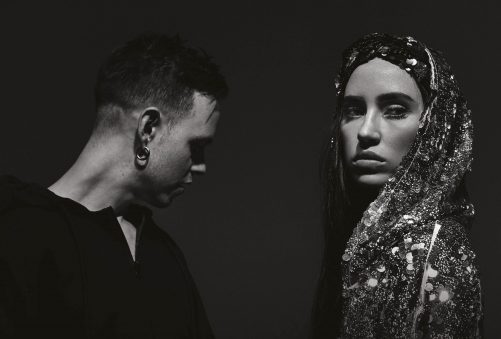