Martin Carthy MBE (born 21 May 1941) is an English folk singer and guitarist who has remained one of the most influential figures in British traditional music, inspiring contemporaries such as Bob Dylan and Paul Simon and later artists such as Richard Thompson since he emerged as a young musician in the early days of the folk revival.

This article uses material from the Wikipedia article “Martin Carthy”, which is released under the Creative Commons Attribution-Share-Alike License 3.0. 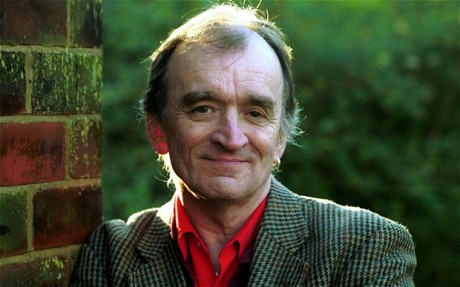 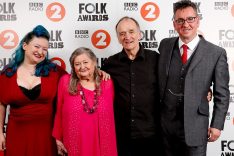 A question commonly asked of contemporary musicians is whether or… 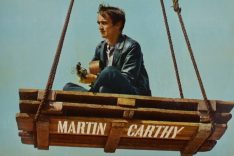 Martin Carthy is a folk singer and guitarist held in the…