Brassroots exploded onto the London music scene 7 years ago with a foot firmly in the first if not the first of the city’s brass bands to successfully establish a flourishing brass band scene in our nation’s capital.

Having independently released (and sold out of) their self-titled debut EP, Brassroots received global radio play from the likes of Gilles Peterson, Rob Da Bank & the USA’s legendary Jeremy Sole on KCRW. The band’s cover of Inner City’s ‘Good Life’ alone has racked up well over 1500 chart appearances thus far.

The band’s current lineup has taken the signature Brassroots’ sound to a whole new level recently incorporating cleverly and subtly adapted electronic elements using effects pedals and various frequency manipulation techniques. The group has also begun to include vocals in their original music.

Brassroots is consistently billed amongst the cream of the crop in the U.K.’s music scene and considered in the highest standard of international brass bands.

“I saw you at WOMAD, you blew me away and I went home to look for your site… I’m glad that it’s finally here! Worth the wait! I can’t wait to see you at Richmix in London.” Stacey

“I saw you guys at WOMAD and Bookstock street party in Shoreditch… AMAZING – you were the highlights of both for me! Looking forward to Richmix!” Cleo 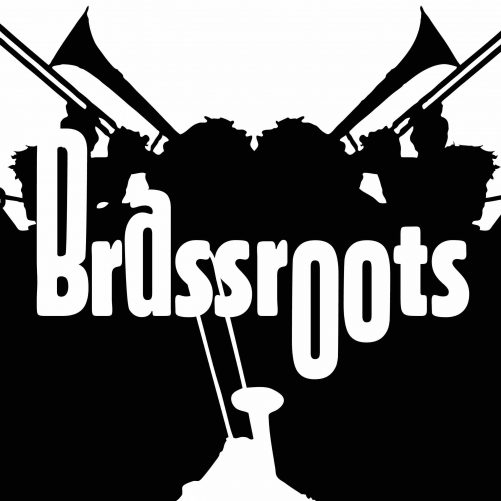