On this day in history

More events on this day 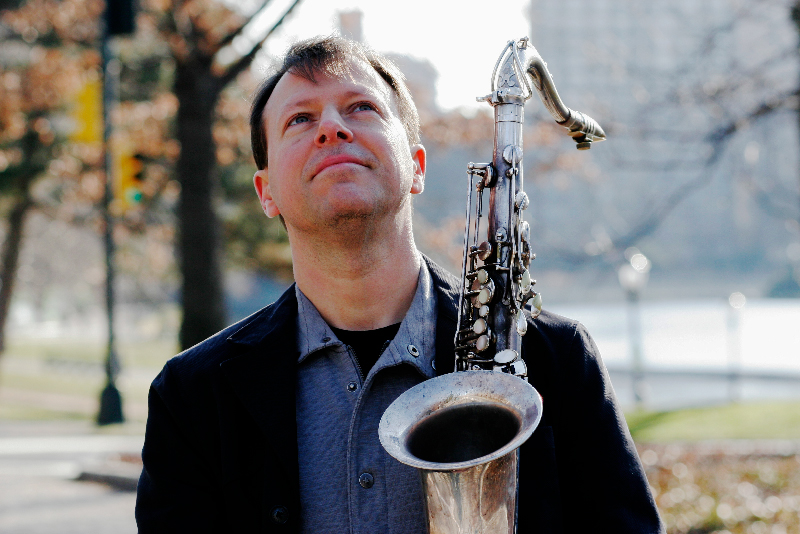