Whyte Horses at The Bullingdon, Oxford 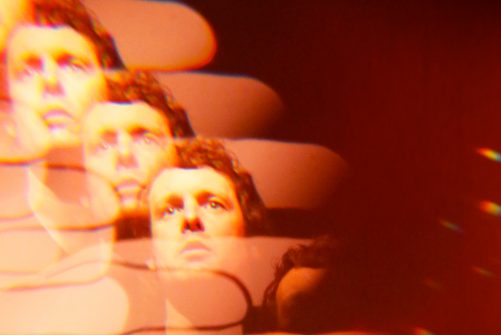