“An enthralling celebration of a very nuanced album” – Resident Advisor

Having previously sold out two nights at London’s famous venue the Jazz Cafe, Byron Wallen will be touring the UK celebrating one of the greatest albums of all time.

His fantastic show pays homage to Boards of Canada’s seminal album ‘Music Has the Right to Children‘ working with his rarely used Gamelan Ensemble for a truly unique night. 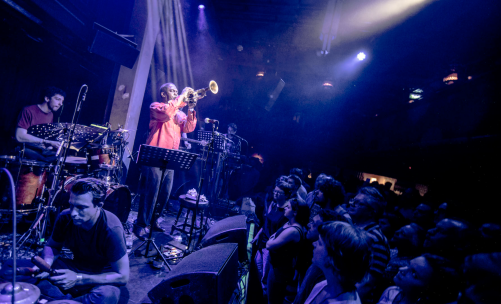