Raised in the UK’s South London, Ashley, draws his unique inspiration from a vast landscape of sounds, infusing the likes of Skepta; Sinead Harnett, Digital Underground & ZuZu, Goldie and even Dreezy. Ashley’s authentic and refreshing jazz piano style has made fans of the visual artist, Gareth Nyandoro and filmmaker, Idris Elba.

Working alongside Grammy-winning artists like Keyon Harrold, he is the creator of the London Milestones Series, and The RE: the cross-global electronica/hip-hop/poet collective. 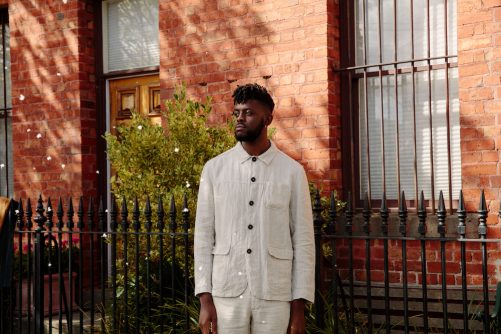