The Unthanks (until 2009, Rachel Unthank and the Winterset) are an English folk group known for their eclectic approach in combining traditional English folk, particularly Northumbrian folk music, with other musical genres."They may call themselves folk musicians, but it is the strains of jazz, foreign scales and other unlikely influences that set The Unthanks apart from the rest of the Neo-folk movement.""The Unthanks seem to regard folk music the same way Miles Davis regarded jazz: as a launchpad for exploring the wider possibilities." Their debut album, Cruel Sister, was MOJO magazine’s Folk Album of the Year in 2005. Of their subsequent albums, seven have received four or five-starred reviews in the British national press. Their album, Mount the Air, released in 2015, won in the best album category in the 2016 BBC Radio 2 Folk Awards.

This article uses material from the Wikipedia article “The Unthanks”, which is released under the Creative Commons Attribution-Share-Alike License 3.0. 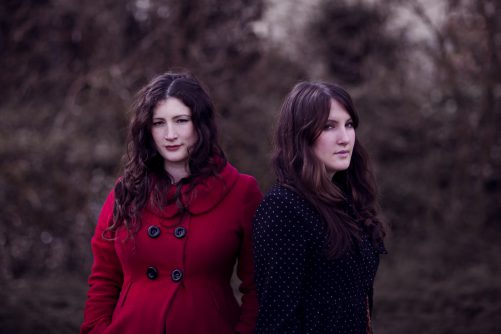