The Templebys are from Preston and they play funk and soul!!

Their music mixes gutsy female vocals with heavy bass driven grooves, riff, heavy guitar and liberal lashings of Hammond funk. They write their own material and do the occasional cover in their own special style. While most of their influences are bands from the late 60’s and 70’s, their sound is modern, fresh and up to date.

Originally formed in 2009, their current line up has been together for the past and in that time they have played at venues all over the country. 2013 saw them taking to the stage at renowned Jazz and Funk clubs throughout the UK including Matt & Phred’s Jazz Club Manchester, Floridita London and the Yardbird and have made several festival appearances including Kendal Calling and Solfest. 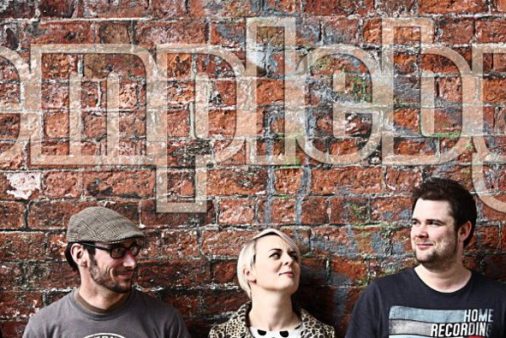 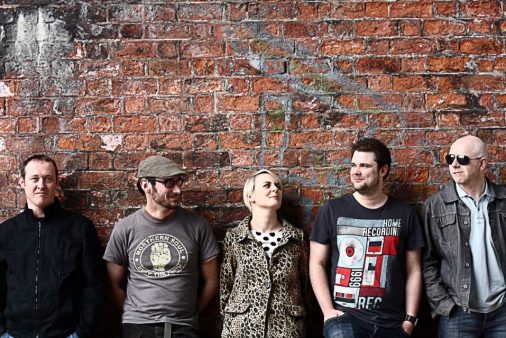 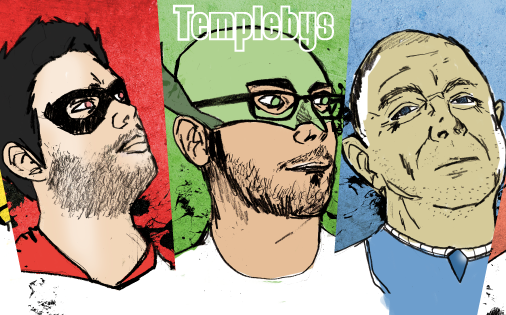 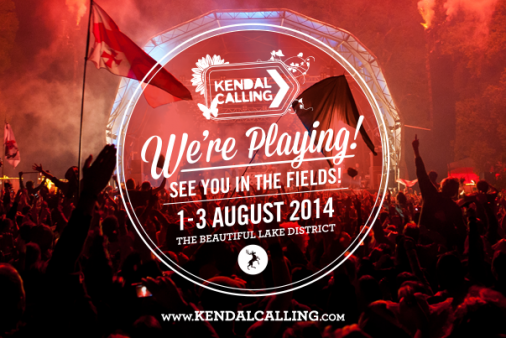 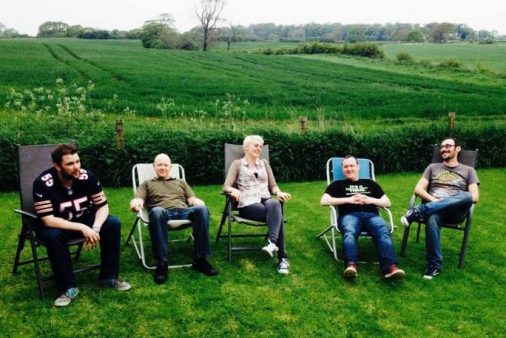 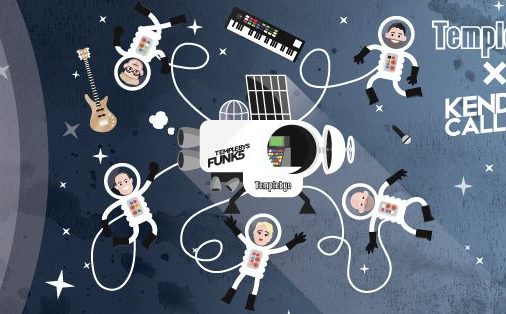 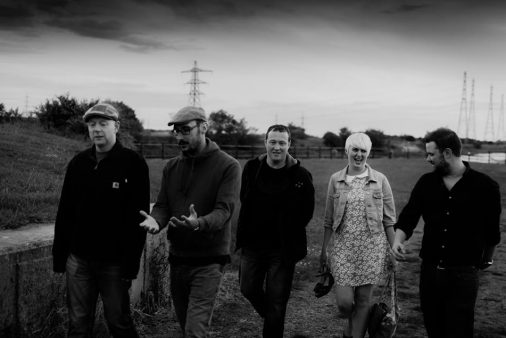 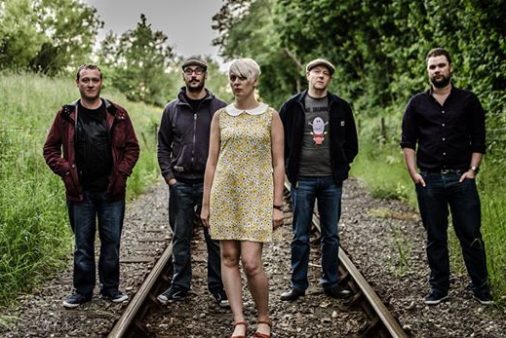 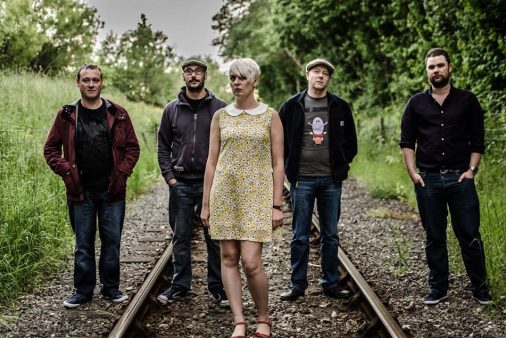 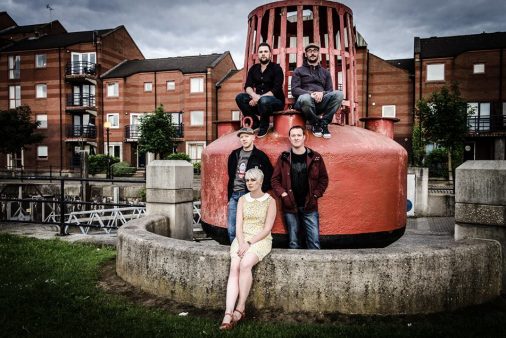 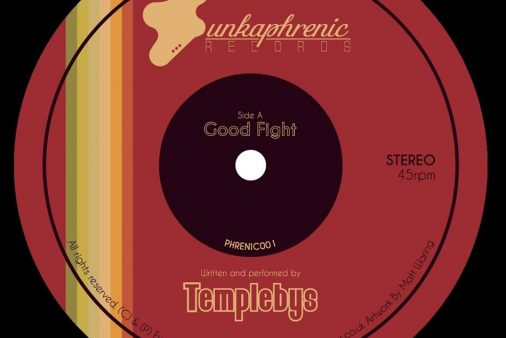 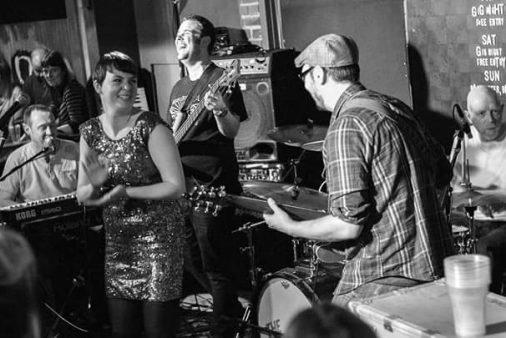 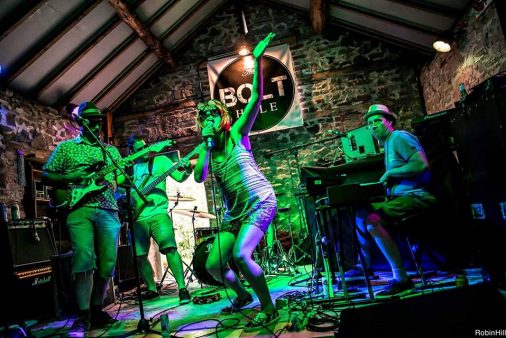