The Nightbreakers were founded in 2006 by Rhythm Guitarist & Saxophonist Tony Enfield & Lead Guitarist Matt Foley. Julian Stein the drummer joined them shortly after. Nick Lacey joined the band on bass in 2009 & Rachael Humphries became their lead singer in 2010.

The band are based in the North West of England & have played extensively around the country and have performed in Europe and the United States. They have an extensive repertoire covering a wide and eclectic music mix of all genres. Their attention to detail has led them to become one of the most sought after bands in Cheshire for weddings, parties, functions and corporate work.

The Nightbreakers are highly experienced in the planning of an event and work regularly with wedding coordinators and party planners to ensure the success. The band are also able to provide DJ services and a sound engineer.

Again a great night – thanks

Thank you very much for such a fantastic night.  Everyone thought you were brilliant.  The play list was perfect!!

We’re off on honeymoon tomorrow morning to Croatia, Bosnia and Montenegro, but on our return would love to hear you play again.  We’d be grateful if you let us know next time you play in Didsbury – we’ll definitely come and have a little dance!!!

Will give you a ring on our return.

Thank you so much to you and the band for playing at Vale Royal Abbey last night. Everyone enjoyed the live music and many compliments were mentioned to me about The Nightbreakers. 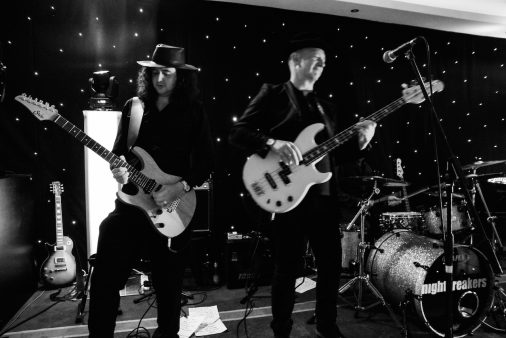 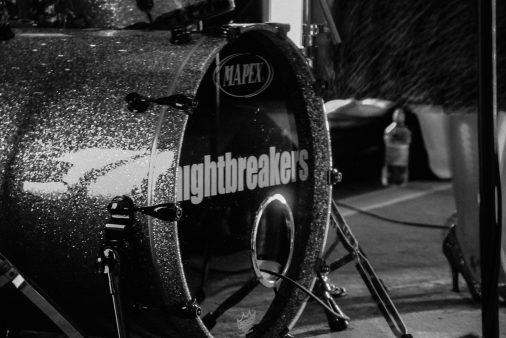 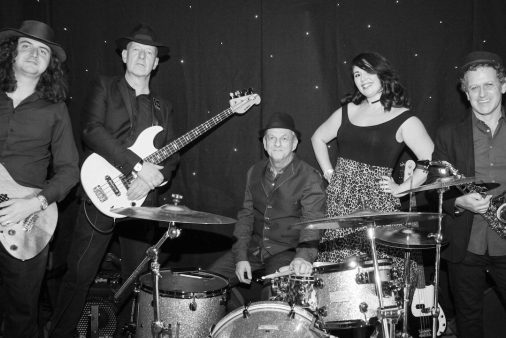 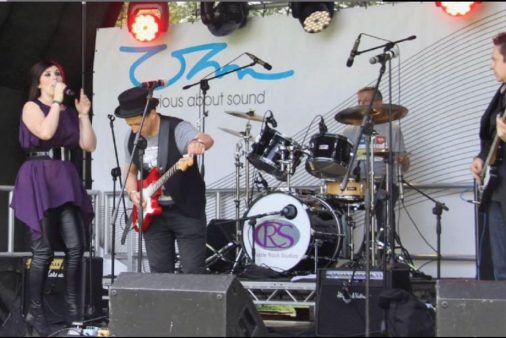