The Necks are an experimental, jazz trio formed in 1987 by founding mainstays Chris Abrahams on piano and Hammond organ, Tony Buck on drums, percussion and electric guitar, and Lloyd Swanton on bass guitar and double bass. They play improvisational pieces of up to an hour in length that explore the development and demise of repeating musical figures. Their studio album, Vertigo, was named in SPIN magazine as "one of the top 20 avant albums of 2015."http://www.spin.com/2015/12/the-20-best-avant-albums-of-2015/

This article uses material from the Wikipedia article “The Necks”, which is released under the Creative Commons Attribution-Share-Alike License 3.0. 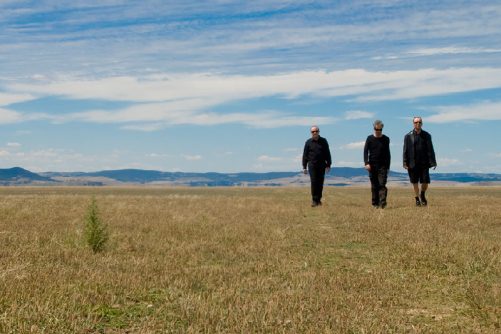 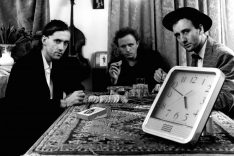 There was little to indicate that The Necks, forming in…