Crazy costumes, a very interactive show, outrageously high, high heels, a little bit of glitter and a lot of rock ‘n’ roll. Let us introduce you to The Glam Rocks!

Smashing out hits you’ll all love from artist such as, The Sweet, David Bowie, TREX, Elton John, KISS, ABBA, Queen and many more.

Performing songs such as ‘I love rock ‘n roll’ , ‘Don’t stop me now’ and ‘Ballroom Blitz’. The Glam Rocks will keep the dancefloor packed and have the crowd rocking all night long.

They’re not scary! Far from it. They’re a band.  A pretty darn good band. One time, someone asked them to dress up like KISS and perform for them so they did. And it turns out people loved it! And they liked it too! So now they are bringing The Glam Rocks to a festival, party, event or wedding near you!

Contrary to their looks, they only have a few KISS song in their repertoire, and they’re oh-so-much more than 70s. They have a repertoire of over 200 songs from 5 decades so they’re perfect for any events (especially fancy dress). Or they can of course do a #70s night if thats what you’re after.

They’ve been in the industry over 15 years, so they know what they are doing. They have all their own PA, lights and instruments. Have a question? Just ask! We’d be more than happy to answer.

Fancy booking them without the costumes? Check out The Zoots – They are pretty cool, and well, we like them.

We had the best time and the 60 plus people who attended all agreed that you guys absolutely made the evening. The initial impact of the band in full make up completely blew them away which was exactly the effect we wanted, thank you.

As you know I have played in lots of bands over the years and I was so impressed with the musicianship of all of the guys and the way that you did not stop, filling the dance floor from the very start till the very end, mixing 50s 60s 70s through to current stuff, you even through in some club tunes and absolutely pulled it off with real style.

“These guys really do put the effort into their performance. The make-up and costumes they wear is just unbelievable, they put real effort into their gigs and it shows. Within minutes of their performance, they had the audience singing, stomping and dancing – being the organiser, I was in total amazement. I met the band members afterwards, they were really wonderful people who had a genuine concern to exceed everyone expectations”.

This is their repertoire list. It’s one of the longest lists on our website. Because they play a lot of songs. Fancy something not on the list? Get in touch with us and let us know. They are happy to learn songs on request as long as it fits in with their instrumentation and style. They’ll see how it sounds in rehearsal and let us know. 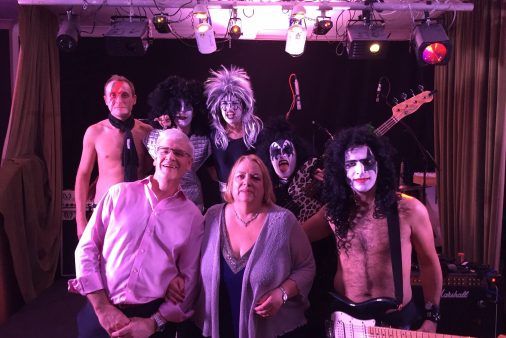 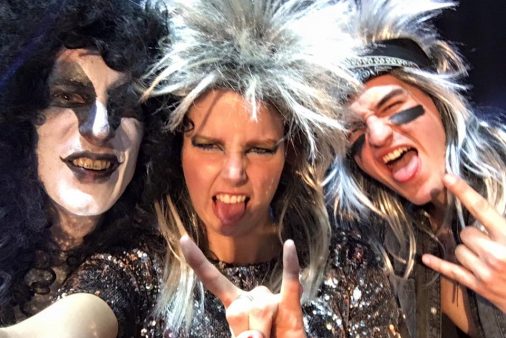 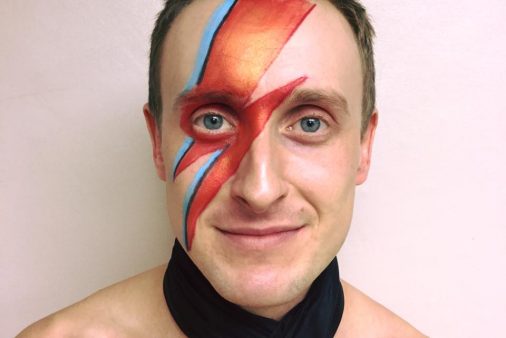 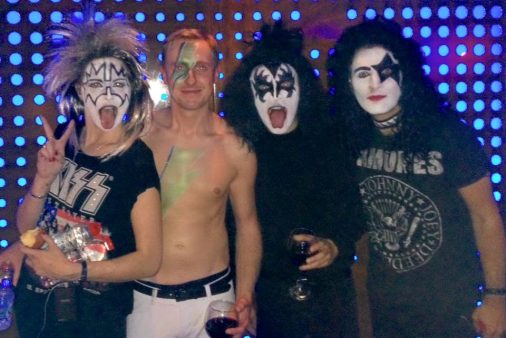 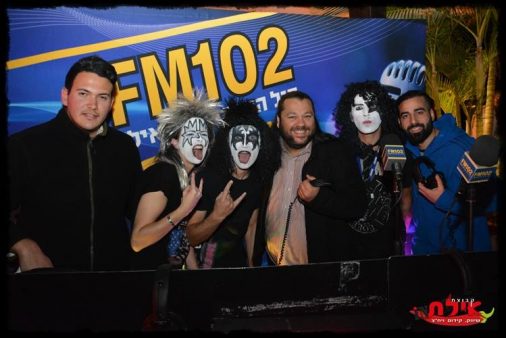 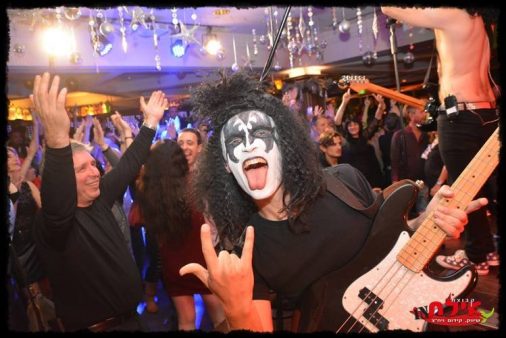 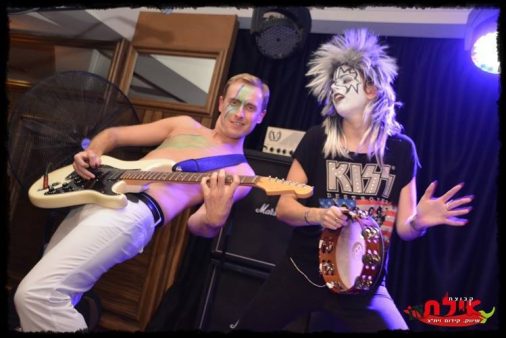 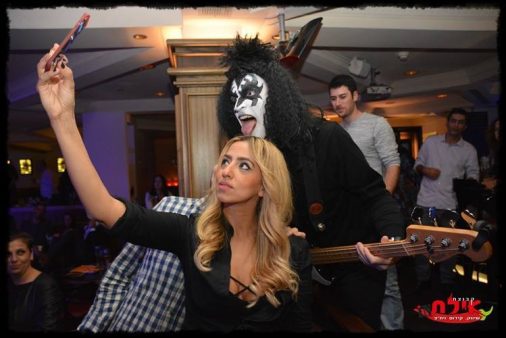 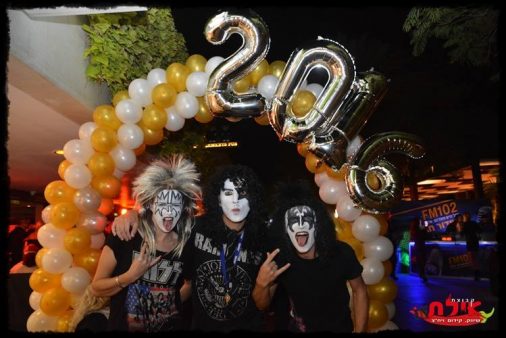 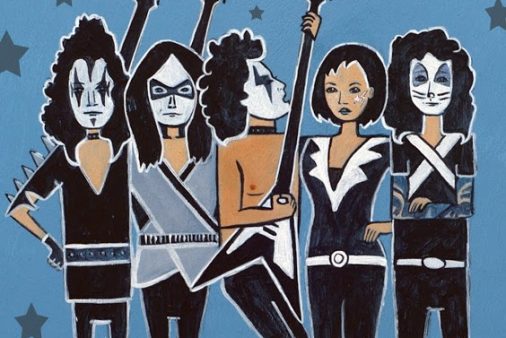