Stephen James "Steve" Howe (born 8 April 1947) is an English musician and songwriter. He is best known as the guitarist in the progressive rock group Yes. He has also been a member of the Syndicats, Bodast, Tomorrow, Asia, and GTR, as well as having released 19 solo albums as of 2010.Steve Howe – Guitar Rondo: Discography.

This article uses material from the Wikipedia article “Steve Howe (musician)”, which is released under the Creative Commons Attribution-Share-Alike License 3.0. 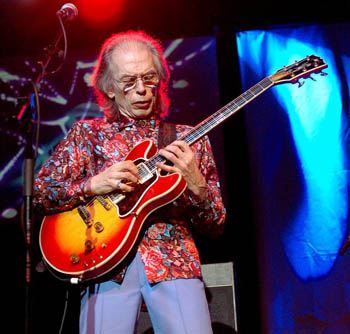