Roy Ayers (born September 10, 1940) is an American funk, soul, and jazz composer and vibraphone player. Ayers began his career as a post-bop jazz artist, releasing several albums with Atlantic Records, before his tenure at Polydor Records beginning in the 1970s, during which he helped pioneer jazz-funk. He is a key figure in the acid jazz movement, which is a mixture of jazz into hip-hop and funk,Miller, Mark. "Jazz Review Roy Ayers: Jazz with a Soul Vibe." The Globe and Mail January 1, 1997: C.3. Print. and has been dubbed by many as "The Godfather of Neo Soul".Fordham, John. "The Guide: Music: Roy Ayers Brecon, London." The Guardian January 1, 2012: 27. Print. He is most well known for his signature compositions "Everybody Loves The Sunshine" and "Searchin",Muhammad, Larry. "Roy Ayers Still Has Right Vibes." Courier January 1, 2008: W.11. Print. and is also famous for having more sampled hits by rappers than any other artist.Mitter, Siddartha. "STILL UBIQUITOUS ; WITH HIS JAZZY SOUL AND WONDERFUL VIBES, ’70S STAR ROY AYERS IS MUCH IN DEMAND." BOSTON GLOBE January 1, 2005: D.14. Print.

This article uses material from the Wikipedia article “Roy Ayers”, which is released under the Creative Commons Attribution-Share-Alike License 3.0. 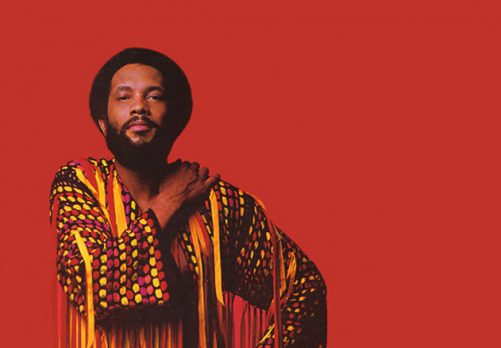 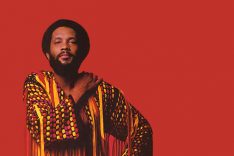 To pick any number of tracks from Roy Ayers’ vast,…