Roni Size (born Ryan Owen Granville Williams, 29 October 1969, Bristol) is a British record producer and DJ, who came to prominence in 1997 as the founder and leader of Reprazent, a drum and bass collective. That year they won the Mercury Prize for their album New Forms.

He resurrected Reprazent in 2008 with the release of a deluxe edition of New Forms on Universal.

This article uses material from the Wikipedia article “Roni Size”, which is released under the Creative Commons Attribution-Share-Alike License 3.0. 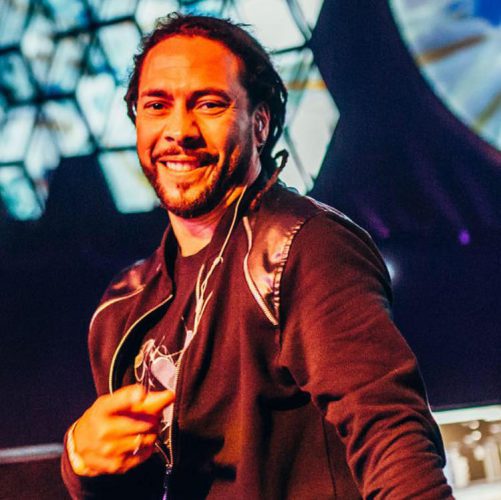 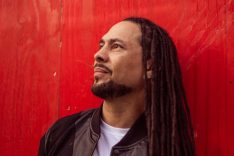 Winning the 1997 Mercury Prize and MOBO award for Best…