Nico (born Christa Päffgen; 16 October 1938&nbsp;– 18 July 1988) was a German singer-songwriter, lyricist, composer, musician, fashion model, and actress who became famous as a Warhol superstar in the 1960s. She is known for her vocals on the Velvet Underground’s debut album, The Velvet Underground & Nico (1967), and her work as a solo artist. She also had roles in several films, including Federico Fellini’s La Dolce Vita (1960) and Andy Warhol’s Chelsea Girls (1966).

This article uses material from the Wikipedia article “Nico”, which is released under the Creative Commons Attribution-Share-Alike License 3.0. 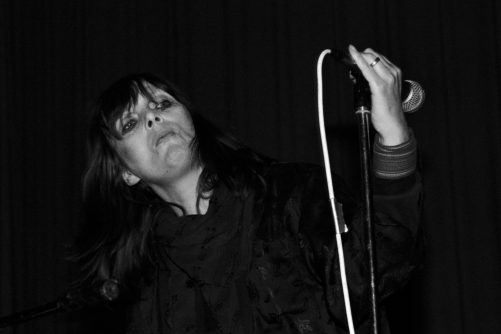