Andrew "Andy" Carthy (born 10 February 1972Mr. Scruff – Linked Authority File]. Database entry. OCLC.org. Retrieved on 25 January 2011.), better known by his stage name Mr. Scruff, is a British electronic music producer and DJ. He lives in Stretford, Greater Manchester and studied fine art at the Psalter Lane campus of Sheffield Hallam University. Before he could make a living from his music alone, he worked as a shelf stocker in the Hazel Grove branch of Kwik Save.[http://www.contactmusic.com/new/home.nsf/webpages/mrscruffx22x09x04 Mr Scruff – No Pies For 200 Yards, Video. Contactmusic.com. Retrieved on 2012-04-16.

His stage name was inspired by his scruffy facial hair as well as his trademark loose-lined drawing style. He has been DJing since 1994, at first in and around Manchester then nationwide. He is known for DJing in marathon sets (often exceeding six hours), his eclectic musical taste, his love of a "nice cup of tea", and the quirky home-produced visuals and animations associated with his music. In an interview he said: "It’s about putting a lot of effort in and paying attention to detail. I get annoyed if I don’t take risks. I’m very hard on myself."

This article uses material from the Wikipedia article “Mr. Scruff”, which is released under the Creative Commons Attribution-Share-Alike License 3.0. 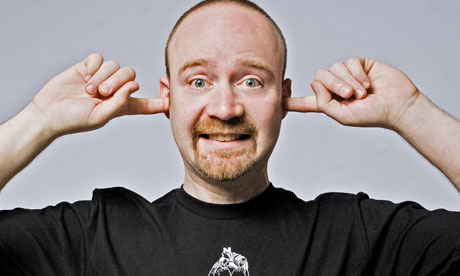 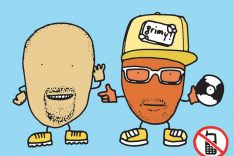 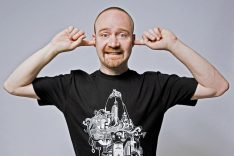 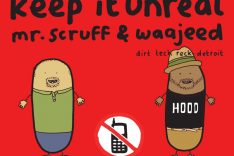 Mr Scruff’s record box: something moody and something juicy from DJ Waajeed

DJ and producer Waajeed aka. Jeedo hails from the fabled… 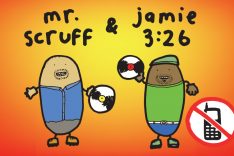 Mr Scruff’s record box: Anthems from the south side

A native of Chicago’s south side, Jamie 3:26 puts four…