Halsall picked up the trumpet at just 6 years old after being taken to a jazz gig by his parents. From the age of 14 Matt has toured the world playing in France, Italy, Spain, Russia, Holland, Kuala Lumpur, Singapore, Australia and America.

In September 2008 he was asked to perform a special live session at the legendery BBC Maida Vale Studios for Stuart Maconie’s Freakzone show on BBC 6 Music to coincide with the release.

Following on from this Matt began work on his first co-production project with saxophonist/composer and arranger Nat Birchall. The album titled ‘Akhenaten’ was released on Gondwana Records on Monday 22nd June 2009 and features four beautiful tracks composed by Nat Birchall. 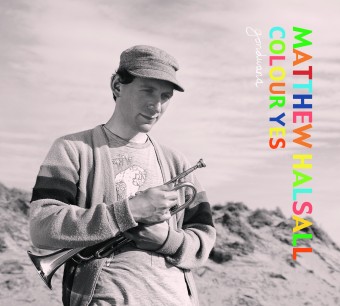 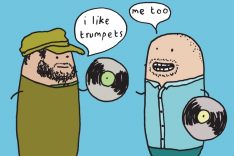 Mr Scruff Keep it Unreal returns on 5th November, with…