Christopher MacFarlane, better known as Macka B, is a British reggae artist, performer and activist with a career spanning thirty years in the United Kingdom and Jamaica. According to AllMusic.com "Macka B was one of Britain’s most influential dancehall toasters."

As a practising Rastafari, Macka B’s music is based around the political and spiritual message of the religion, with an often light and humorous touch. Working with the Mad Professor, he combined dancehall and dub styles of reggae, although has avoided a more commercial crossover approach. He takes his name from the Judean rebels against the Greeks, the Maccabees.

This article uses material from the Wikipedia article “Macka B”, which is released under the Creative Commons Attribution-Share-Alike License 3.0. 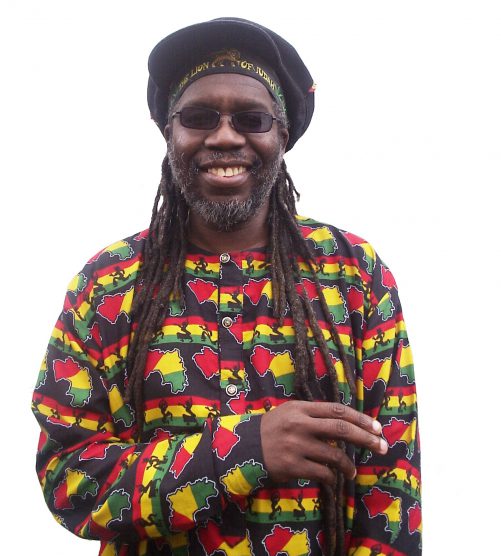