Benjamin Gerard Coyle-Larner, better known by the stage name Loyle Carner, is an English hip hop musician and actor. His sound has been described by NME as “sensitive and eloquent” and by The Guardian as “confessional hip-hop”.

His stage name Loyle Carner is a spoonerism of his double-barrelled surname as well as a reference to his childhood struggle with ADHD and dyslexia.

This article uses material from the Wikipedia article “Loyle Carner”, which is released under the Creative Commons Attribution-Share-Alike License 3.0. 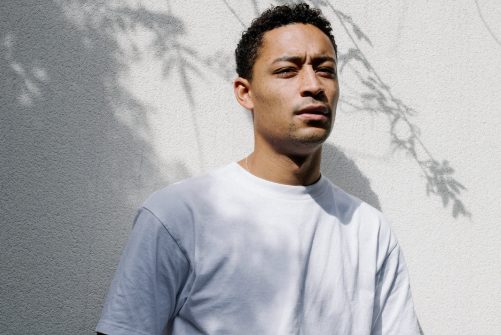